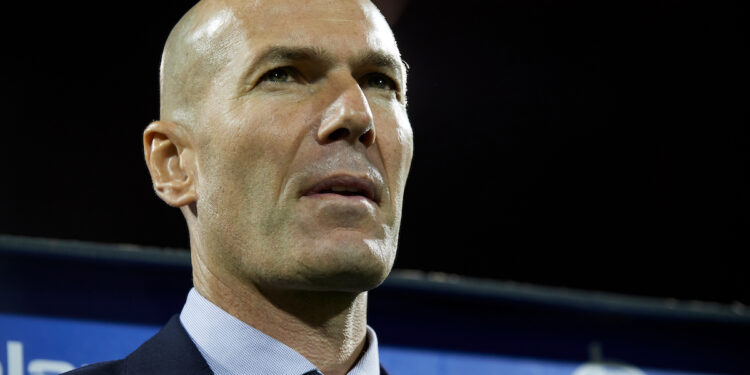 While he has again seen his blue dream fly away following Didier Deschamps’ new extension, Zinedine Zidane could find a bench he knows very well…

Zinedine Zidane had to make up his mind. The former playmaker may have declared his love and be Noël Le Graët’s priority in the event of the departure of Didier Deschamps, he finally had to give up on the team of France, the tricolor coach having decided to re-enlist at the head of the Blues. The disappointment was necessarily significant, but the 1998 Ballon d’Or would not have made it a disease.

Without a club since the end of his adventure at Real Madrid, the tricolor technician is nonetheless determined to return to service. The United States and Brazil would have tried to take advantage of the situation to make him their new coach, but the native of Marseille left them no hope. According to the English press, Chelsea, who had probed him last September after the dismissal of Thomas Tuchel, could also quickly return to the charge. Undoubtedly in vain.

Few clubs are likely to interest him. For many observers, there are three: Real Madrid, Juventus Turin and PSG. And according to the Spanish media Dariogol, a return of Zinedine Zidane to the head of the Merengue is less and less utopian. The former Bernabeu idol has indeed remained on good terms with Florentino Perez and the two men are said to be in regular contact, the 1998 world champion not hesitating to give some transfer window advice to his former president.

And a return of Zinedine Zidane is all the less illusory as a doubt surrounds the future of Carlo Ancelotti. Consequence of the interest of the Seleçao for the Italian technician. The president of the Brazilian Federation would have made it one of his priorities for the succession of Tite and the former midfielder would not be insensitive to the advances of the Brazilian camp. A meeting between the two parties is expected in the coming weeks.