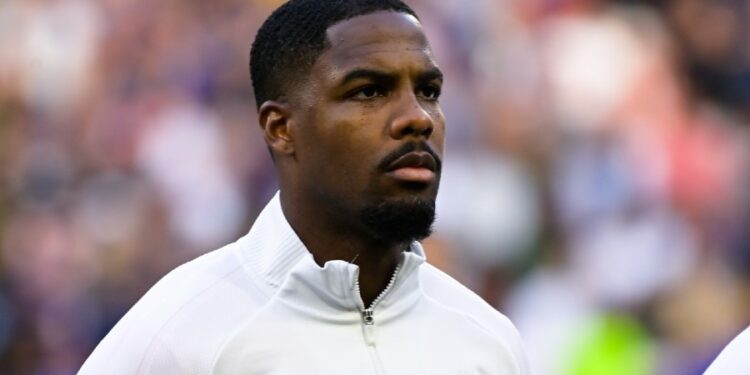 On the flank since September, Mike Maignan sees the end of the tunnel.


AC Milan is in trouble. Slapped by Inter Milan in the Italian Super Cup, the reigning Italian champions sank on Monday on the lawn of Lazio with a 4-0 defeat which earned the Rossoneri to see Naples irretrievably take the lead. the Serie A.

The Milanese club nevertheless recorded good news on Monday. The great return of Mike Maignan, absent since the international break in September, is becoming clearer. Injured in the calf during the match of the Blues against Austria and victim of a relapse just before the World Cup, the former Lille should return to the lawns next month.

Paulo Maldini, the club’s sporting director, confirmed this to DAZN. “The last exams seem to have gone well. We expect to have it in February, I don’t know when exactly”he confided.