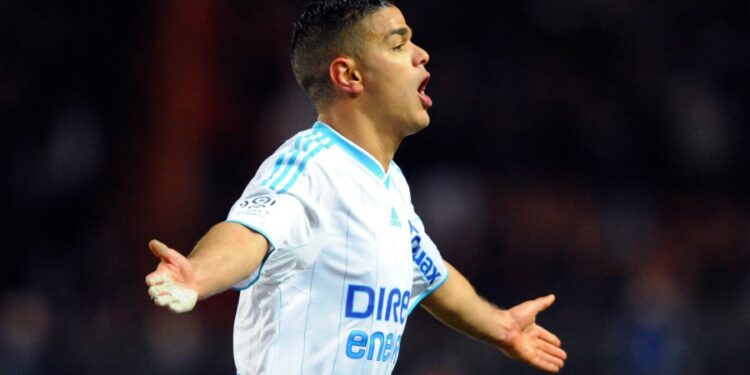 Despite his incomparable talent, Hatem Ben Arfa did not have the career that many predestined for him. The fault is a lack of desire, according to his former teammate Mamadou Niang.


At 35, Hatem Ben Arfa’s career probably ended with a last failed experience in Bordeaux. The tricolor international has certainly never announced his retirement but the native of Clamart has been without a club for eighteen months now and the probability of seeing him return to service is close to nil. It is therefore time to take stock and, according to Mamadou Niang, frustration inevitably prevails.

“He did what he wanted with the ball. And you saw him in a match on Saturday, he couldn’t run, to put one foot in front of the other, What happened between yesterday and today? It’s when he feels like it.”told Mamadou Niang to the 90 football site, emphasizing the enormous potential of the player trained at OL: “Hatem in training, it was a pleasure, a joy to see him play. He used to do these things to you. But this guy, if he did that every game, it’s not here that he should be, it’s at Real, it’s at Barça! »

And the former Senegalese striker to point the finger at the harmful role of the entourage of Hatem Ben Arfa. “His entourage, I don’t know what he put in his brain, but he had to put shit in him. I was talking to him, he didn’t want to know anything, he still remembered. In his brain there was something that jumped, in matches, he played when he wanted. But when he felt like it, he killed everything. When he felt like it, he was unstoppable, he made you win a game on his own. But when he doesn’t want to, you can’t get anything out of him. » And the conclusion is necessarily frustrating: “In the end, we got nothing out of Hatem. Look at the career he had. »

Florian Thauvin failed at the entrance to the training center