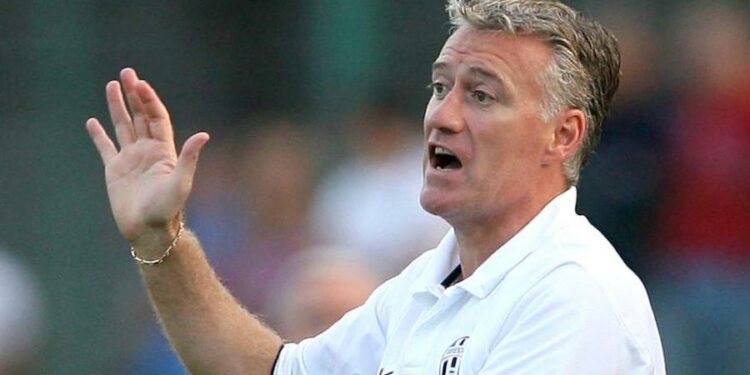 While he hoped to be able to count on Zlatan Ibrahimovic to allow Juventus to return to Serie A after its relegation in 2006, the Swede had rebuffed the tricolor technician.


Juventus Turin has once again been severely sanctioned. The Old Lady has indeed received 15 penalty points for accounting fraud during player transfers between 2018 and 2021. A sanction necessarily recalls certain dark hours of the Piedmontese club. In the summer of 2006, Juve had thus been deprived of its titles won in 2006 and had been relegated to Serie B. End point or almost of the Calciopoli scandal, which had highlighted the close links between Luciano Moggi, then general manager of Juve, and an official of the Italian Football Federation responsible for appointing the referees.

For the first time in its history, Juventus is preparing to play in Serie B. And to allow the Bianconeri to return to Serie A as quickly as possible despite the 17 penalty points inflicted by the Italian federation – finally reduced to nine at the he autumn -, the Piedmontese leaders choose to entrust the reins of the team to Didier Deschamps, without a club since the end of his adventure at ASM in September 2005.

If Del Piero, Nedved, Buffon, Chiellini, Marchisio or Trezeguet decide to stay at Juve despite the descent of the club, several stars leave the ship like Cannavaro, Zambrotta, Thuram, Vieira or Ibrahimovic. According to Grégory Schneider, Didier Deschamps nevertheless tried to convince the Swedish giant to stay in Piedmont. To do this, the former midfielder did not hesitate to put his departure in the balance, threatening to resign if he did not continue the adventure with Juve. Not enough to shake the former Ajax player.

“Bah, call a taxi, we’re going to the airport!” », would then have replied Zlatan Ibrahimovic, putting his threat into execution since the native of Malmo finally joined Inter Milan. Didier Deschamps, he finally stayed with the Bianconeri, managing to bring up the Old Lady at the end of the season. The adventure of the 98 world champion was nevertheless brief since the Frenchman left the Old Lady after only one year.