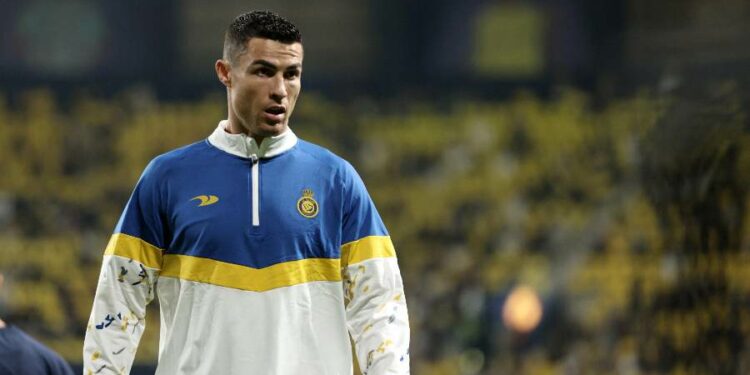 The Spanish media El Mundo revealed the reasons for the divorce between the Portuguese star Cristiano Ronaldo and his historic agent Jorge Mendes.

After terminating his contract by mutual agreement with Manchester United on the sidelines of the 2022 World Cup, Cristiano Ronaldo decided, against all expectations, to continue his career in Saudi Arabia, in the Al-Nassr club. A choice that the fivefold Ballon d’Or made without his historic agent, Jorge Mendes, with whom he separated at the end of last year.

This Tuesday, the daily The world reveals the reasons for this unexpected divorce. It must be said that the two men have advanced together for many years, the Lusitanian agent even being the godfather of one of CR7’s sons. According to the Spanish media, the end of their collaboration came after the former Madrid player issued an ultimatum to Jorge Mendes last summer. The Funchal native reportedly ordered his ex-representative to transfer him to Chelsea or Bayern Munich.

The relationship between the two Portuguese had further deteriorated after the interview given by Cristiano Ronaldo to Piers Morgan on November 16. An intervention which had precipitated the end of his adventure on the side of Manchester United. The world adds that “It’s not just a contract that has ended” between CR7 and Mendes “but much more: a paternal, family and even commercial relationship. »

An Argentinian world champion at the heart of a new scandal