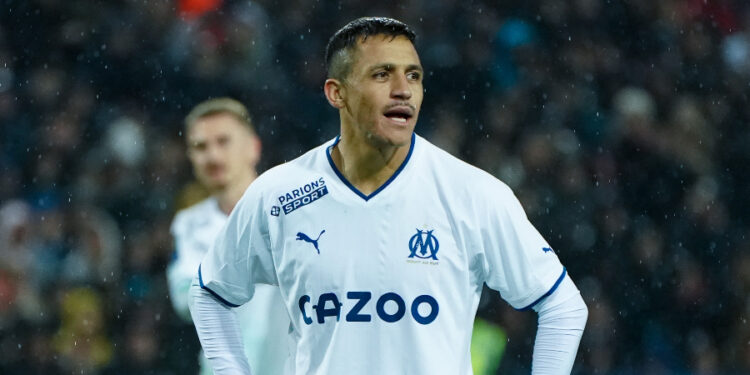 The history of confrontations between Olympique de Marseille and PSG does not plead in favor of the Olympians.


The draw for the knockout stages of the Coupe de France gave birth to a huge shock. Olympique de Marseille and PSG have a meeting on February 8 at the Stade Vélodrome.

And despite the certainties displayed by the Olympians for many weeks and the poor performances of the Parisians since the resumption, the Ciel et Blancs will not have the easy part. And all the more so since the confrontations in the Coupe de France between the two enemies have not been very successful for the Marseillais.

In eleven matches against PSG in the Coupe de France, OM have only one and only qualification for ten eliminations. The only victory dates back to April 28, 1991 when the Phocaeans came to win 2-0 at the Parc des Princes.