OM-PSG, the programming of the 8th final is known 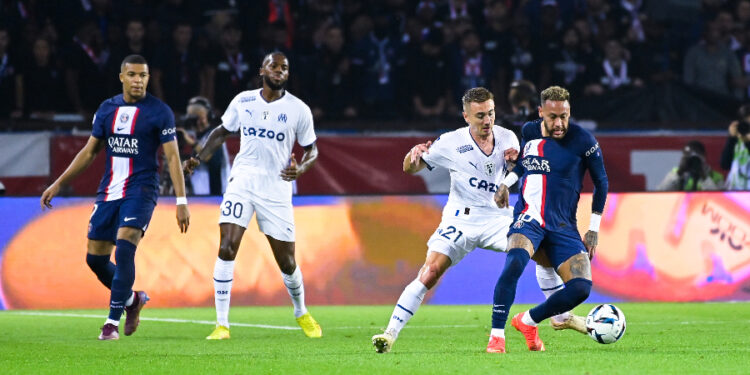 We know the date on which the shock of the knockout stages of the Coupe de France will take place between OM and PSG.

On the sidelines of the great success of Paris Saint-Germain over the amateurs of the Pays de Cassel (7-0) took place the draw for the knockout stages of the Coupe de France. A draw which reserved a clash between OM and PSG, which will be played on Wednesday February 8, at 9:05 p.m., at the Stade Vélodrome.

This second Classic of the season, which will be played a week before the poster for the knockout stages of the Champions League between PSG and Bayern, will be broadcast unencrypted on France 3. A meeting which will also be followed on the antennas from beIN Sports, which broadcasts the entire competition.