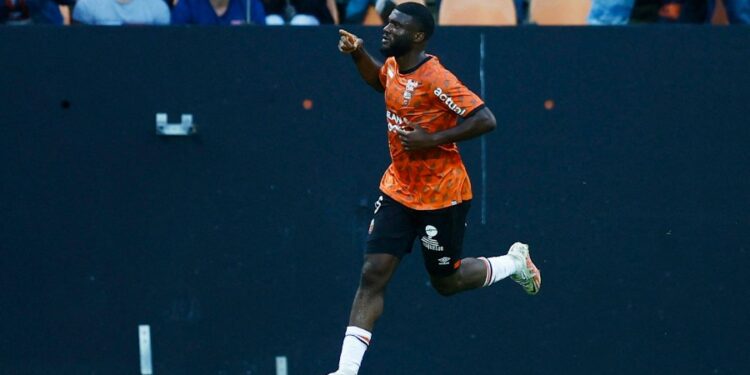 Olympique de Marseille have reached an agreement with FC Lorient for the transfer of Terem Moffi. But it remains to convince the player.

Terem Moffi at OM, it’s progressing! On Monday evening, L’Equipe had revealed that theOlympique de Marseille had embarked on the race for the transfer of the Nigerian striker from Lorient. Things are progressing well, since the daily indicates this tuesday that the two clubs have agreed on the transfer.

A few details remain to be settled, but OM and Lorient would have recorded a transfer estimated at 18 million euros, counting 4 million euros. In the operation, Bamba Dieng, whom the Olympian management values ​​at 5 million euros, would do the opposite.

🔄 OM and Lorient have reached an agreement for Terem Moffi, up to €18 million including bonus + Bamba Dieng, valued at €5 million.
Only a few details remain to be settled.
Ongoing discussions between Moffi’s entourage and OM to find an agreement. (@lequipe) #TeamOM pic.twitter.com/zORFps25bm

Dieng OK to go to Lorient?

Despite everything, the transfer is not yet complete, since both players must agree. For Dieng, who is going through a difficult period, this should not be a problem, since the prospect of starting with Les Merlus, in the attractive team of Régis Le Bris, is interesting.

Moffi, for his part, saw himself continuing his career in Nice, but OM were more effective in convincing Lorient. The same remains to be done with the Nigerian, who also has some Premier League touches.