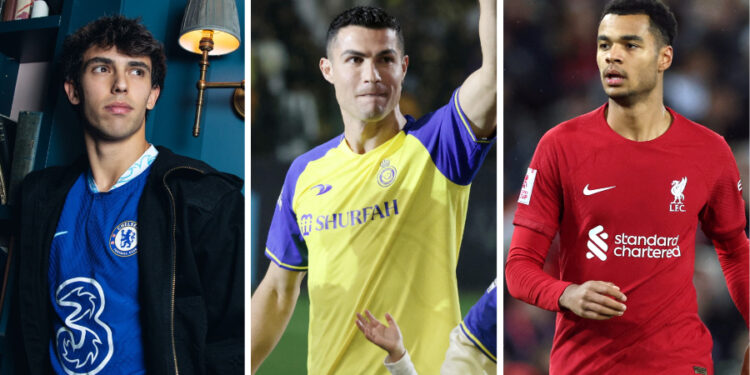 Discover the main transfers of this winter transfer window.

It is certainly a big loss for Strasbourg. After selling Adrien Thomasson to RC Lens, the Alsatian club announced on Monday the transfer of Ludovic Ajorque to Mainz, current 12th in the Bundesliga. The Reunionese has signed up with the German team until June 2026. The amount of the operation has not been disclosed.

🖊️ #MarketRCSA | Racing and @1FSVMainz05 have reached an agreement for the transfer of Ludovic Ajorque.

👊 The club wishes you the best for this new stage of your Ludo career!

The 28-year-old striker has played a total of 151 games (in all competitions) under the colors of the RCSA, for 51 goals scored and 19 assists delivered.