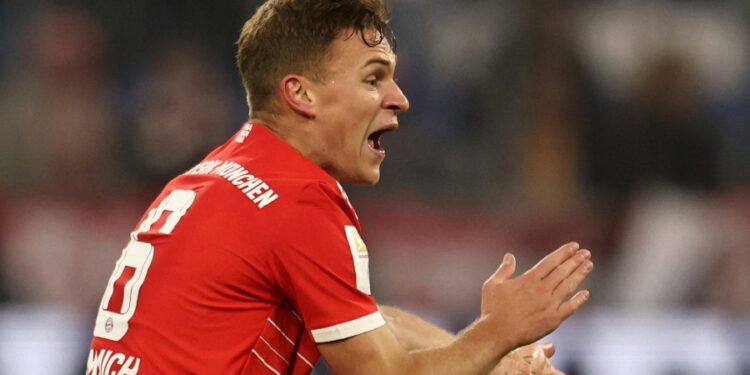 A superb goal from the midfielder allowed Bayern Munich to avoid defeat against Cologne (1-1).

The recovery is definitely sluggish for Bayern Munich. After their draw in Leipzig (1-1) last Friday, the German champions were held in check by Cologne (1-1), as part of the 17th day of the Bundesliga.

The visitors led almost the entire game, with a goal from former Montpellier player Ellyes Skhiri early in the game (4th). Bayern copiously dominated this meeting (77% possession, 23 shots to 2), but it took an exceptional long shot from Joshua Kimmich (90th) to avoid defeat to Julian Nagelsmann’s men in extremis.

In the standings, Bayern are only 4 points ahead of Leipzig, which largely won at Schalke 04 (1-6). On Wednesday evening, Union Berlin could come back to within three points of the leader, just like the winner of Freiburg-Frankfurt.