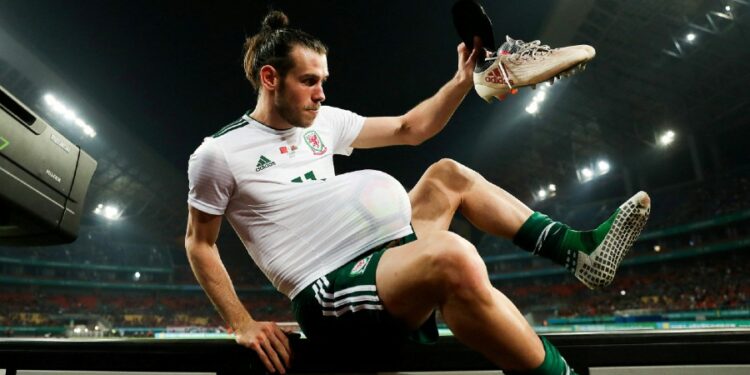 Now retired, Gareth Bale will participate in a tournament among professional players.

Gareth Bale has never hidden his love for golf. And now that he has ended his football career, the Welshman can afford to devote a lot of time to his passion.

After announcing his retirement earlier this monthat only 33 years old, the Welshman revealed that he was registered for the Pebble Beach Pro-Am tournament, an event organized by the PGA Tour, the prestigious American circuit.

Retirement = more time for golf 😎@GarethBale11 can do it all. pic.twitter.com/St4ilNW2I3