France 98: The enigmatic message of Desailly 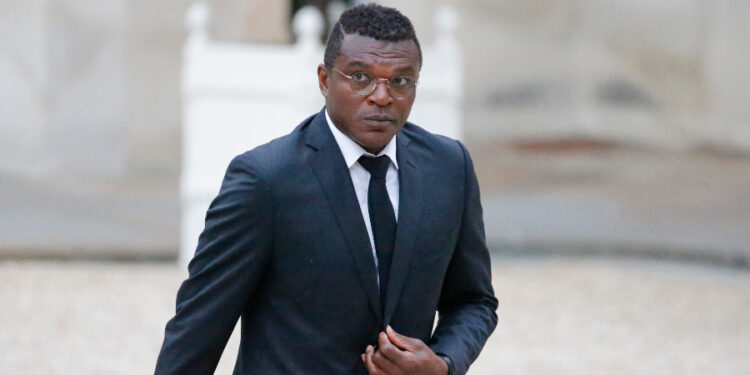 While a dinner brought together some members of France 98 on Monday evening, the guests this time were very discreet…


Emmanuel Petit had few illusions. Asked about the upcoming dinner between the 98 world champions, the former midfielder was pessimistic. “I am convinced that there are a lot of people who will not come,” he confided to the microphone of RMC. It is known that several players from France 98 were missing since Didier Deschamps, Youri Djorakeff, Robert Pirès or Vincent Candela took part in a charity match in Monaco.

“There is not really a fracture. We know very well that it is sometimes difficult to respond to all requests. Now, you just have to respect those who are wrong. This evening, precisely, there was a France 98 dinner in Paris. Me, I had given my agreement to Monaco, it’s part of the game. Afterwards, there are some who have decided to take another direction. It’s like that. What I want to say is whatever happens, we remain united, we remain a family.moreover entrusted Robert Pirès on this subject, insisting on the strong bonds which unite the heroes of July 12: “We stay united. »

Other Aimé Jacquet Blues were necessarily missing. During the last dinner, organized in December 2021, there were only a good dozen who met in an Italian restaurant in the first arrondissement, including Bernard Lama, Frank Leboeuf, Lilian Thuram, Fabien Barthez, Christian Karembeu, Fabien Barthez, Alain Boghossian, Bixente Lizarazu, Youri Djorkaeff or even Zinedine Zidane.

The mood had been light. It must have been different this year. Consequence of the tensions that have arisen in recent weeks following the comments of Noël Le Graët on Zinedine Zidane. The divorce seems to be consummated between the former number 10 and Didier Deschamps despite the reassuring words of Robert Pirès. The tricolor coach recognizes himself a “sporting rivalry”.

While several players among the 98 world champions, like Youri Djorkaeff and even Zinedine Zidane had published photos of the “family”, this time the participants were more discreet. Only Marcel Desailly shot in the evening. If it is not certain that he participated in the dinner, the former defender published a photo of a young child with her finger on her mouth. « Shuuut »he wrote, adding: « Time to sleep ». A way of saying that what happened between France 98 remained between France 98?

Khachanov takes a liking to it