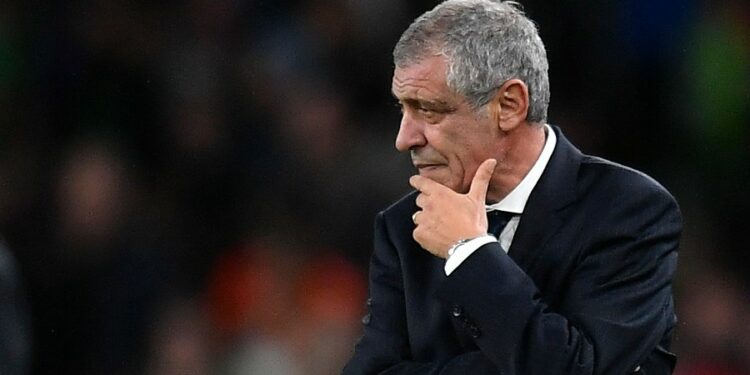 Former Portugal manager Fernando Santos has officially been appointed as the head of the Polish team.

Fernando Santos has found a bench. Dismissed from his position as coach of Portugal after the elimination of the Seleçao in the quarter-finals of the 2022 World Cup, Fernando Santos was officially appointed on Tuesday as head of Poland.

The 68-year-old Portuguese coach succeeds Czeslaw Michniewicz, dismissed last December after leading the Eagles to the round of 16 of the World Cup, where they were eliminated by the France team.