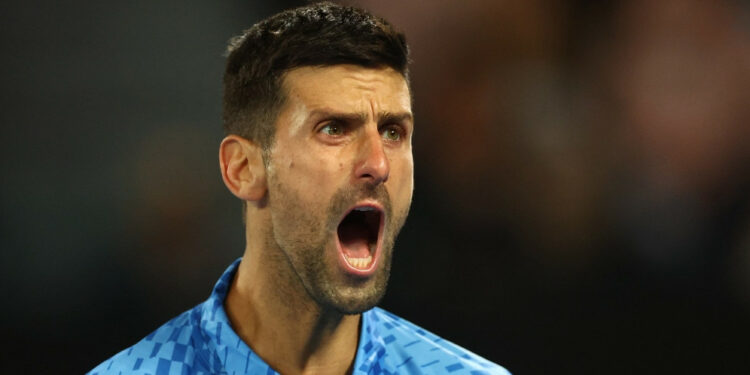 Indian Wells Tournament Director Tommy Haas would not understand if Novak Djokovic was not allowed to play in the United States, even speaking of “shame”.

For the moment, there is obviously no chance of seeing Novak Djokovic play in the United States this spring. However, in the country, will take place, from next March, two Masters 1000. First the tournament of Indian Wells, followed by that of Miami. But in the United States, according to local authorities, anyone who is not a citizen of the country cannot cross the border if they are not vaccinated against Covid-19. A category of people to which the Serb belongs. This ban, recently extended until next April, is regularly controversial and even raised a few voices. Like Tommy Haas. The latter, a former world number two, is now the tournament director of Indian Wells. This Monday, Haas spoke about it to the press.

For him, not letting Novak Djokovic enter the United States to play tennis would simply be “a shame”, according to comments reported by theAFP “It would be a shame in my eyes if he didn’t come to these tournaments or wasn’t allowed to come. They are supposed to lift those rules in mid-April. It would be nice if we could waive those obligations a little earlier so he could come and play Indian Wells and Miami. I think he wants to play, so we should give him a chance. Now 35 years old, Novak Djokovic, whose counter is, for the moment, blocked at 21 Grand Slam titles, is currently playing the 2023 edition of the Australian Open, where he even qualified for the quarter-finals on Monday. A first Grand Slam tournament of the year which the Serb was deprived of just last year. At that time, the former world number one had even been expelled from the country. The fact that he was not vaccinated against Covid-19 also deprived him of the US Open last year.

Messi, the terrible thunderclap for PSG