Serie A: Inter beaten, Skriniar expelled and announced on departure 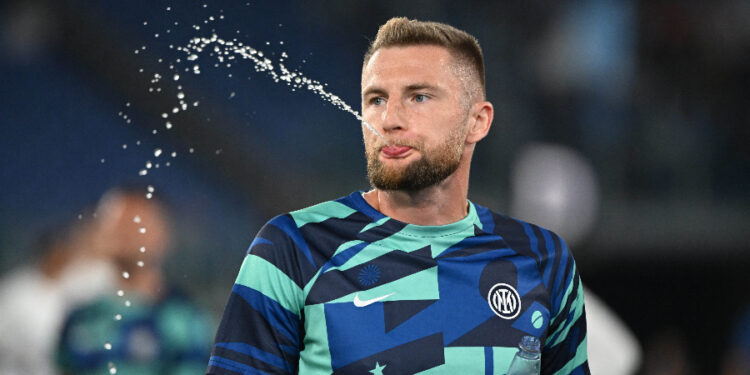 Inter suffered the law of Empoli this Monday evening as part of the 19th day of Serie A (0-1), thus finding themselves confined to third place in the Italian elite, 13 lengths from the Neapolitan leader.

A game without for the Nerazzurri who saw Milan Skriniar pick up a red card – a first for the Slovak defender after five and a half years spent in Lombardy. And the player’s agent Roberto Sistici to announce on the sidelines of the game the upcoming departure of his foal. ” We have already informed the club that Skriniar will not be renewing his contract, and that we feel free to discuss with other clubs », Says the adviser on the TeleNord antenna.

« We responded to all the meeting requests made by Inter, we presented our financial request and subsequently, at the beginning of November 2022, the club made a proposal to us. About a month later, before Christmas, I communicated to Inter the decision not to accept their offer. Choice reiterated in early January, before the Italian Super Cup “, Details the agent, however refusing to confirm the Parisian track.

« Between us, we did not talk about Paris, just as we did not divulge our positions and those of Inter, given that we had agreed to treat the matter in complete confidentiality, in the interest of the serenity and performance of the team and the player I assist “, relays L’Equipe. Roberto Sistici nevertheless admitting to having been in contact with PSG this summer.