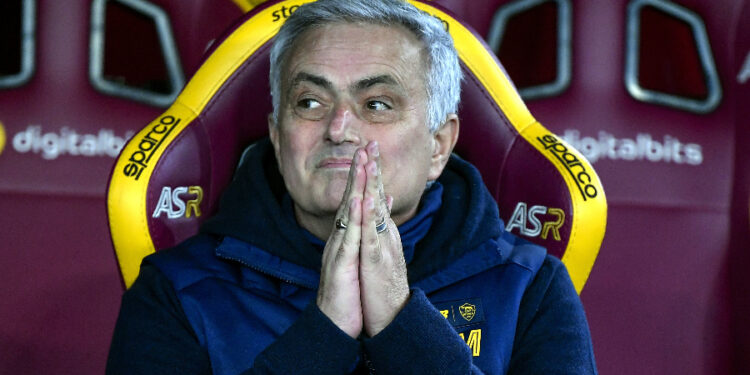 José Mourinho spoke this Sunday about the situation of Nicolo Zaniolo, presented by certain media as a target of Paris Saint-Germain.

As often when a transfer market window opens, Paris Saint-Germain is scrutinized. If it walks on eggshells so as not to exceed the limits set by financial fair play, the Parisian club still keeps an eye on different players likely to meet its needs. According to Sky Sport, it was thus possible to see PSG interested in the midfielder, Nicolo Zaniolo. But all this was swept away (temporarily?) by José Mourinho.

Sunday evening at a press conference, the AS Roma coach clarified things about his midfielder. ” I think he will stay here in February. But the transfer window is open and his wish is to leave. However, the Portuguese tactician makes a difference between his player’s wish and reality. ” Expressing a desire does not necessarily mean leaving. Normally, when a player wants to leave, it implies that he has serious offers behind. This is not the case here. »

“There is nothing on the table”

The “Special One” therefore insisted that neither PSG, nor any other club, had made a sound and stumbling proposal for Zaniolo. ” There is nothing on the table, nothing the club can accept. “As for his relationship with his player, Mourinho assured that everything was for the best in the best of all worlds. ” I have a great relationship with him. I always made sure to help him and he made the necessary efforts. I have always defended him, especially when he was criticized for not scoring much. »

A totally crazy contract for Hamilton?