Kane ready to decide on his future 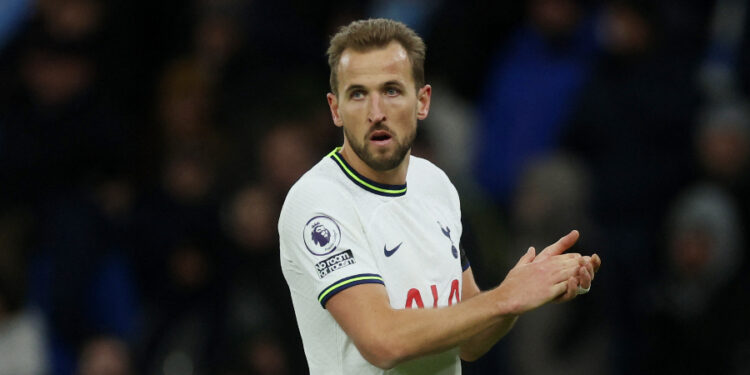 Speculation is rife about the fate of Harry Kane. The Tottenham striker has an idea of ​​what he wants to do.

Trained at Tottenham, Harry Kane has spent almost all of his current career there. Although he was loaned to Norwich and Leicester during the 2012-2013 season, the English international has always worn the jersey of Spurs. But tired of not winning any titles with his team, he seemed close to leaving a year and a half ago, with Manchester City eyeing him. Finally stayed, he could even extend his London lease, even if some big cars still dream of him.

Read also:PSG, these four problem playersBenzema offers a delicious evening to his girlfriend

According to information from The Athletic, the English center-forward would not be against an extension, he who is currently engaged until June 2024 with Tottenham. The English media specifies that the discussions between the different parties should begin this winter, once the winter transfer window closes. It therefore remains to be seen what arguments the representatives of the Spurs will be able to go out to make sure they keep their nugget a little longer.

On the sporting level, the London team is still as inconstant and feverish, sometimes capable of the worst as of the best. His January 19 match against Manchester City (4-2 defeat) was the perfect illustration of this since the Spurs led 0-2 before exploding in flight in just a few minutes. In the standings, Harry Kane and his family occupy fifth place in the Premier League, and currently hold the last European ticket.

The “coup of the year” for the Frenchman Victor Perez (video)

The "coup of the year" for the Frenchman Victor Perez (video)