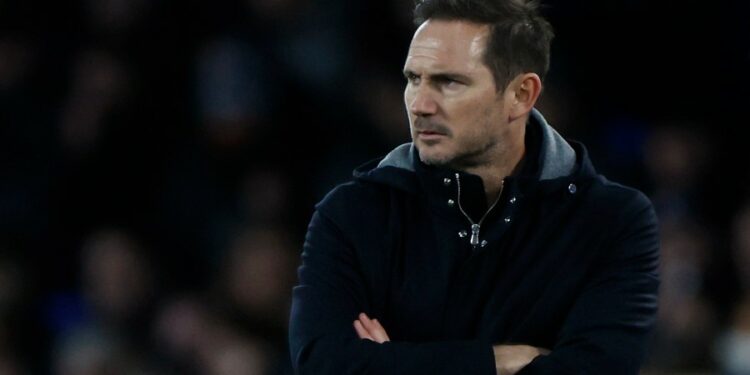 The tone rose last week at Everton between Frank Lampard and Abdoulaye Doucouré.

Things are bad for Everton. The Toffees, who have not won since October 22, are 19th in the Premier League and again under threat of relegation. Frank Lampard is in the hot seat, and the tension seems to be rising within the group, judging by the altercation between the English coach and one of his players, Abdoulaye Doucouré.

According to the English press, the former Chelsea legend and his midfielder had an argument in the dressing room after the defeat against Southampton (1-2) last weekend. The clash would have continued during the week in training, which would have led Lampard to sanction the former Rennais by depriving him of the trip to West Ham, where Everton lost again (2-0).

Last week, Lampard pointed out the behavior of some of his players. “I had things to say because, from my point of view, in the position that we are in, we have to fight and be ready to fight. If the players in the dressing room are disappointed because we lost, that’s a good thing. If they want to fight and be good teammates, think about more than themselves, think about the team, and try to get results by training hard whether they start or not, that’s is all I want. »

Reinforcement for the Rochelais

Ancelotti, the gesture that makes the buzz (video)

Ancelotti, the gesture that makes the buzz (video)