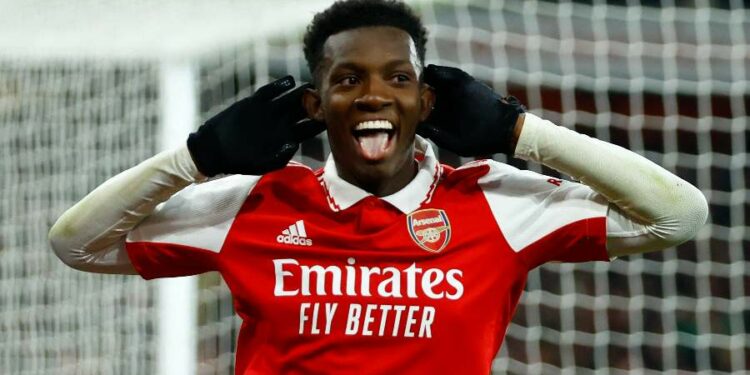 Building on its victory against Manchester United (3-2), Arsenal signs an exceptional first half of the season.

Arsenal are unstoppable. Despite the great form shown by Manchester United since the resumption, the Gunners have indeed overcome the Red Devils at the Emirates Stadium. A 3-2 victory snatched in the last moments of the meeting which allows Mikel Arteta’s men to maintain a five-point lead over Manchester City despite a game delay.

And this success also confirms the exceptional season achieved by the London club. With now 50 points on the clock, Arsenal also signs the best first half of the season in its history, the Gunners surpassing their most prestigious predecessors.