An OM-PSG expected in the round of 16! 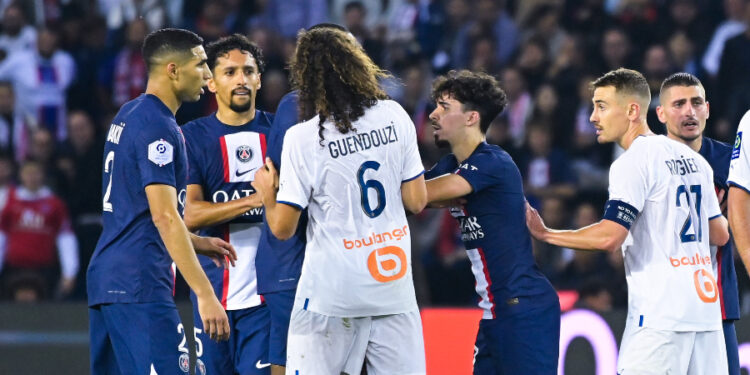 The draw for the knockout stages of the Coupe de France gave birth to two huge potential posters, including an OM-PSG which of course depends on the qualification of the Parisians against US Pays de Cassel on Monday evening.

Captain of Calais during the formidable epic of this CFA club in 2000 – with a final lost at the Stade de France in front of Nantes (2-1) at stake – Réginald Becque had a heavy hand this Monday during the draw for knockout stages of the Coupe de France.

After determining a first poster between OL and Losc, the former defender drew three other oppositions between elite formations: TFC-Reims, Lorient-Lens and Angers-Nantes. Plus a capital shock between OM and PSG if however the capital club overcomes the pitfall represented by the US Pays de Cassel, resident of Regional 1 (sixth division) this Monday evening.

The posters of the 8e final of the Coupe de France:
Tuesday 7 and Wednesday 8 February

Bielsa back in the Premier League?

Mercato: Thauvin finds himself without a club

Mercato: Thauvin finds himself without a club