A totally crazy contract for Hamilton? 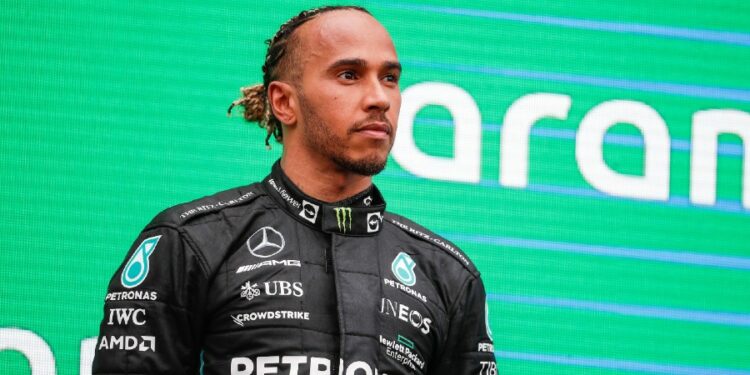 A year after seeming to be very close to retirement following the immense disappointment experienced during the last Grand Prix of the season in Abu-Dhabi, Lewis Hamilton appears this time determined to prolong the pleasure in Formula 1. A paradox for the sevenfold world champion, who had a particularly complicated season that ended in sixth place in the standings.

But despite his 38 years, the native of Stevenage sees far. While his contract with Mercedes will end at the end of the season, the British driver would be ready to work for two more years. but not at any price. According to the English press, Lewis Hamilton would have claimed no less than 70 million euros per season to extend with the German team.

Information vigorously denied by the spokesperson of Mercedes. “These are wild speculations, completely unfounded. Negotiations between Lewis and Toto Wolff haven’t even started yet! These numbers came out of nowhere and are just wind,” he asserted. Not enough to put an end to the rumors. The latter resumed by assuring that the pilot was ready to give up half of his emoluments if the sum in question was paid to his association, Ignite, which promotes diversity in motorsport.

It’s rooming at the Beckhams!