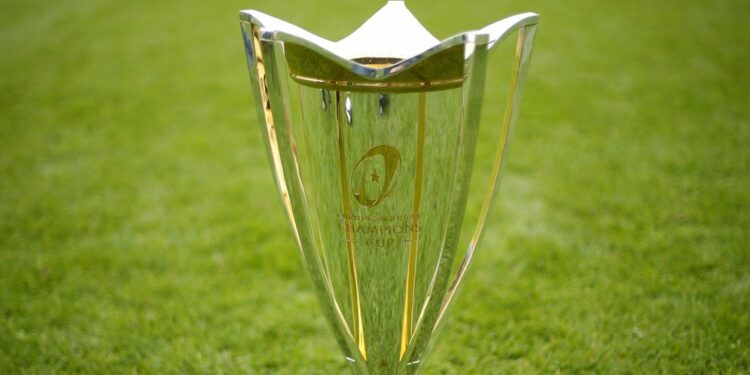 The last meeting of the group stage of the Champions Cup saw Edinburgh win over Saracens, and we now know the full picture of the final phase of the competition.

The sixteen survivors of the group stage of the Champions Cup are fixed! With Edinburgh’s 20-14 victory over Saracens in the very last game of this 2022-23 group stage, the Round of 16 is now set, with the ensuing quarters and halves. Three French clubs have managed to reach the final phase, and it is the defending champion, La Rochelle, who is the best off. Second best team in chickens, behind Leinster, Stade Rochelais will play their round of 16 against Gloucester at home, but also their possible quarter against Saracens or Ospreys, as well as its semi-final in France, possibly against Exeter if the logic of the group stage is respected. Exeter, precisely, will be the opponent of the French champion Montpellier in the eighth and will receive the MHR, before playing the Stormers or the Harlequins in the event of qualification.

Toulouse will receive in eighths then in quarters

The third French team in the eighth is the one with the most important record, Stade Toulousain, which will receive the South Africans from the Pretoria Bulls in the eighth, before a possible quarter at home against the Durban Sharks or Munster, then a possible half. -final away, maybe in Ireland if Leinster (or Ulster) win their quarter. It should be noted that the three South African teams qualified for this Champions Cup have passed the group stage, but in the event of a semi-final, they will not be able to receive in their country, as announced by the EPCR (unless it is a 100% South African meeting, a decision will then be taken in desired time). See you in April for the rest of the competition!

FINALE
May 20 at the Aviva Stadium in Dublin