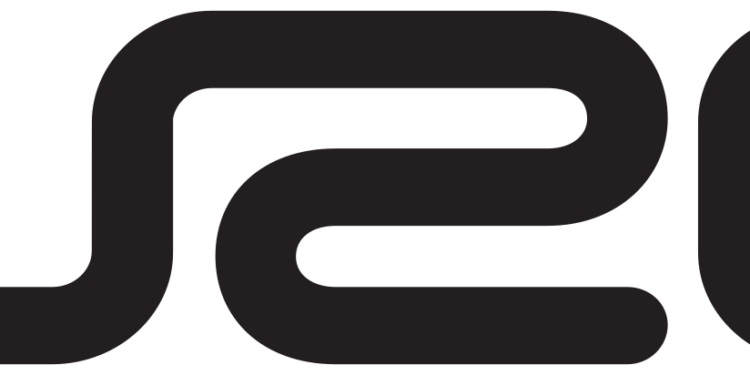 Winner in particular of two new specials this Sunday, Sébastien Ogier maintained his lead over Kalle Rovanperä and therefore won the Monte-Carlo Rally for the ninth time in his career.

After the regrets in 2022, Sébastien Ogier won the Rallye Monte-Carlo for the ninth time in his career. Indeed, the Frenchman did not suffer a puncture this time on Sunday and was able to maintain his lead over his main competitors, the reigning world champion Kalle Rovanperä and the Belgian Thierry Neuville. Better still, after dominating seven stages so far, the Toyota driver has won two more, bringing his total to nine this weekend (out of 18). Excuse a bit. Frustrated last year, Ogier therefore took over his property in Monte-Carlo and regained his record of success in this rally on his own.which he had shared for a year with Sébastien Loeb, who had taken advantage of his compatriot’s bad luck to win here in 2022.

Ogier very happy with the beautiful premiere of Landais

” It is enormous ! I love this rally. He is the one who gave birth to my dream and I am very happy for Vincent (Landais) too. It’s nice for me, but it’s also his very first WRC victory and he totally deserves it. We always need to savor these moments and that’s why we are always here: to win such victories. Winning such a great event as Monte-Carlo is priceless, ”responded the person concerned, in comments taken from the official website of the World Rally Championship. To note that winner of the Wolf Power Stage, Rovanperä does a good accounting operationwho will fight to retain his title this year.