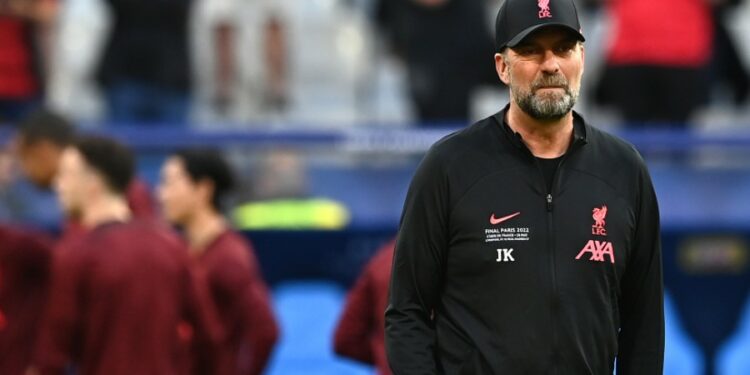 At the end of the contract next June on the side of Chelsea, Mason Mount would be in the crosshairs of Liverpool.

As discussions with Chelsea grope about a contract extension, Mason Mount could well look elsewhere this summer. Linked to the London club until next June, the English international would be closely followed by Liverpool, where Jürgen Klopp would particularly appreciate his profile, according to The Guardian.

The 24-year-old midfielder could thus land free on the Anfield side at the end of the current season, unless he finds an agreement with the Blues who, for the moment, do not seem willing to satisfy the former Derby County salary demands.

The Blues will have to be satisfied