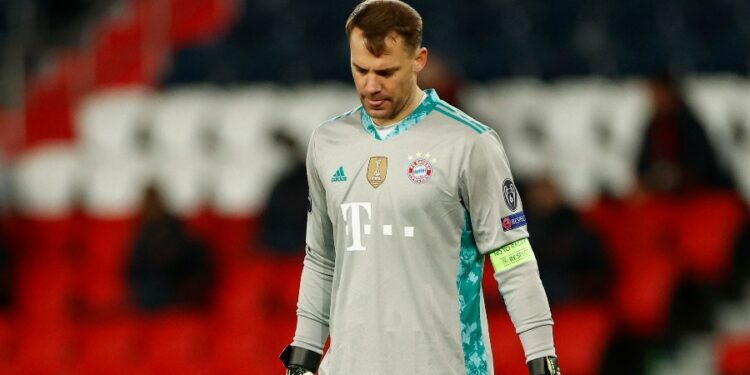 Manuel Neuer’s injury clearly did not amuse the leaders of Bayern Munich.

After the elimination of Germany from the group stage of the World Cup, Manuel Neuer granted himself a few days of vacation in the mountains. And during a ski touring trip, the German porter broke his leg. Enough to end his season already.

A big blow for Bayern Munich, forced to find a replacement for him, in the person of Yann Sommer, during this winter transfer window. During an interview given to BildHasan Salihamidzic slipped a small tackle on the 2014 world champion.

“He made a big mistake”

“Manuel knows he made a big mistake, it’s clear and he’s really sorry, thus dropped the Bavarian sports director. Now we are going to give him all the time he needs to get back into shape. Of course, we will also talk about everything else. An injured player needs support first. »