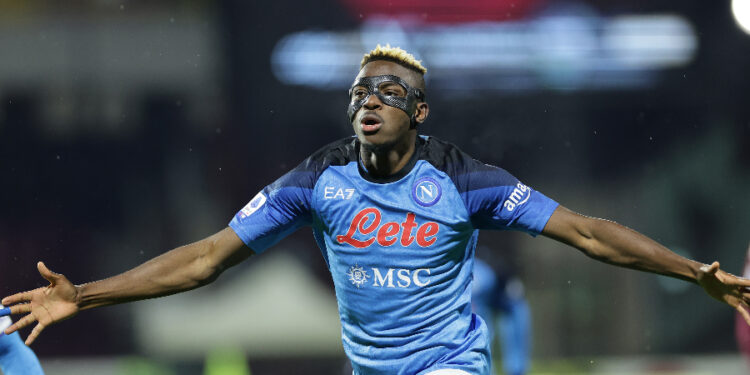 Winner this Saturday on the field of Salernitana (0-2, 19th day of Serie A), Naples has further consolidated its position as leader.

In full swing since the start of the Serie A season, Napoli have not slowed down at the start of 2023. Faced this Saturday with a struggling Salernitana, the leader has also validated its sixteenth success in championship (0-2). To get the best of their hosts of the day, the Azzurri benefited from the successive achievements of Giovanni Di Lorenzo and Victor Osimhen. Thanks to this new success, Naples consolidates its first place and has a provisional twelve points lead over AC Milan, its first pursuer.

Luciano Spalletti’s men therefore logically beat Salernitana. Ultra-dominant in the game, the visitors offered themselves an average of 74% possession of the ball. On the shooting side, almost twice as many attempts for the Neapolitans (9 against 5). No hope for the locals to pull out of the game against such an opponent. The former team of Franck Ribéry continues to sink, she who has just chained a dramatic series of nine games in a row on the least of success (seven defeats and two draws).

As for Naples, the title of champion is looming little by little. The two Milan clubs are in ambush behind, but even if AC Milan were to win in three days on the lawn of Lazio, the Azzurri would maintain a nine-point lead over their runner-up.