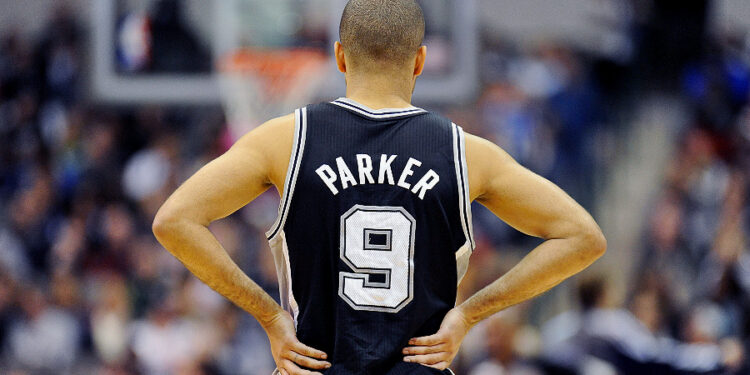 Quadruple NBA champion with the Spurs, named MVP of the Finals in 2007 and European champion with the Blues in 2011, Tony Parker was recently selected among the players likely to join the Hall of Fame in 2023. He could become the first Frenchman as well honored after having already been the first to have his jersey retired by a franchise, in November 2019. The former Parisian is an icon in San Antonio, like his former friends Tim Duncan and Manu Ginobili.

However, the Frenchman was the target of fierce criticism from two former teammates in Texas. Stephen Jackson, who rubbed shoulders with him at the start of his career and this is not his first attack on the Frenchman, was the most scathing. ” I know what type of person Tony is. He is a great player, he will enter the Hall of Fame. But he is very selfish. We would have won more titles and been more successful if he had been less selfish. At 16-17, in France, we put him at the very top. He arrived in the NBA, starting at 19, except that the awakening was rough”he thus launched in his podcast All the smoke.

He’s the most selfish player I’ve ever played with

“In the playoffs, he had to face guys like Stephon Marbury, Jason Kidd… He couldn’t handle them, so we had to play Speedy Claxton. So I know the real Tony. He can fool everyone, but not me. He’s the most selfish player I’ve ever played with.” he continued, adding: “I don’t know how he’s managed to function that way for so long in the Spurs system, because it’s a system where they want everyone to shine. Manu Ginobili was totally different. He is one of the best teammates I have known. »

This violent criticism came during a conversation with Dejounte Murray, who started at Spurs when Tony Parker was living his last years there. Now at the Hawks, the 26-year-old point guard does not have good memories of his time in San Antonio. “I went through so much shit there. I feel like they drafted me, but since I was from the ghetto, they saw a guy who was going to hang out with thirty people who smoke and drink, who fight. They feared it would ruin their reputation. I think that’s what they believed. But they never said that. They told me that I had access to the gym 24 hours a day. So I trained every day. I started to progress. I had the job as a holder from my second year, “ he said before sending a tackle to TP: “That’s where I took Tony’s place. Pop [Gregg Popovich] called us into his office. He told Tony. And Tony didn’t like it. I know he didn’t like it because if he had, he would have been a mentor to me like he should have been, he wouldn’t have gone to Charlotte. »

OM relies on its Blues

The unlikely sanction against beIN Sports

The unlikely sanction against beIN Sports