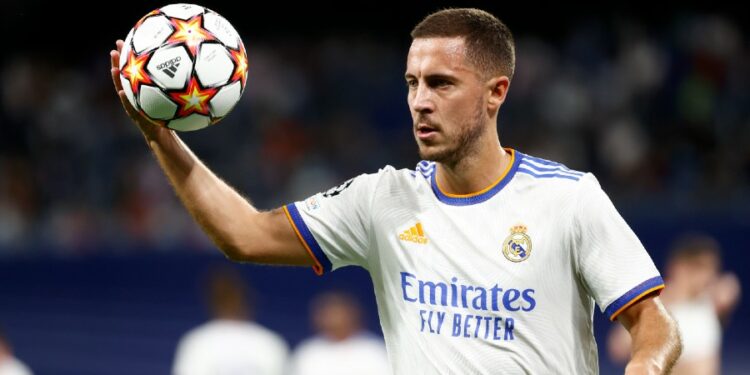 Eden Hazard’s situation at Real Madrid is once again causing a stir since the Belgian winger, unused by Carlo Ancelotti, was injured again.

Eden Hazard, 32, had surprised everyone in Belgium’s first two group matches at the 2022 World Cup in Qatar (before being relegated to the bench in the third and final match against Croatia). The winger of Real Madrid was even more enterprising than the ghostly Kevin De Bruyne during this collective fiasco of the Red Devils. It was promising for the future. But no.

Since the resumption of competition with the Merengues, the former Lille player has been established in the King’s Cup against Cacereno on January 3, and has played absolutely no minutes in the 5 La Liga matches. Carlo Ancelotti still does not count on this flop at more than 100 million euros, which passes behind Karim Benzema, Vinicius, Rodrygo, Federico Valverde or Marco Asensio for the attacking positions.

Hazard, from the bench to the infirmary

Madridistas are wondering why Hazard is not pushed out this winter, even if it means loaning him out to save part of his salary (which would be more than 15 million euros per year!). Especially since the player is the victim of a new injury, since he sprained his ankle during training on Friday.

In addition to Eden Hazard, the Italian Mister of Real is thus deprived of Daniel Carvajal, Lucas Vazquez, David Alaba and still Aurélien Tchouaméni for the shock against Bilbao, Sunday (9 p.m.) in San Mamés. Eduardo Camavinga could lose his place to Dani Ceballos in the middle, while Karim Benzema will be loyal to the position up front.

Four in a row for La Rochelle!