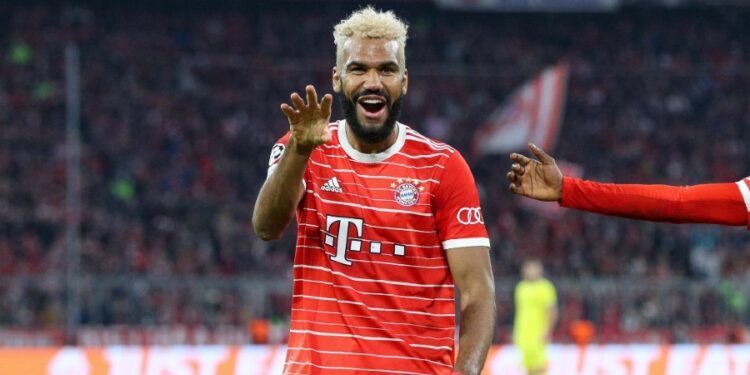 Bayern opened the scoring in Leipzig on Friday night thanks to striker Eric Choupo-Moting.

Untenable with Bayern before the 2022 World Cup (with 10 goals in 9 matches), Eric-Maxim Choupo-Moting resumed competition with a goal, opening the scoring for the Munich team during the summit shock in Leipzig on Friday evening.

The former PSG striker, who will find the Rouge et Bleu in a month in the Champions League (February 14), took over a center from Serge Gnabry to unblock the situation (37th).

The composition of Bayern (one month from PSG)