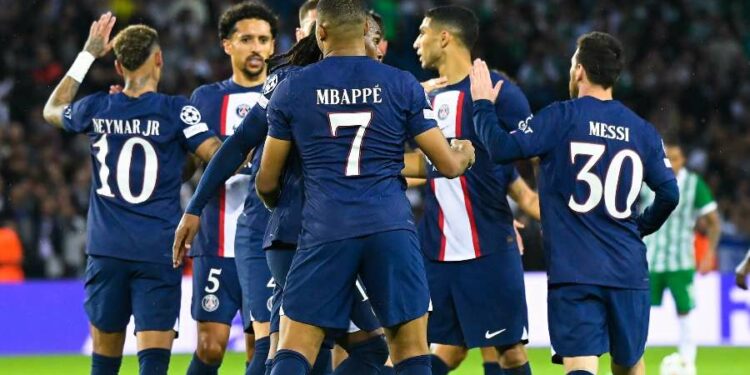 Thanks to a strong increase in its turnover, PSG joined the Top 5 of the most financially powerful clubs. A ranking that gives pride of place to the leaders of the Premier League.


Failing to have shone in the Champions League, where the capital club suffered the law of Real Madrid from the round of 16, PSG performed on the economic field. At least in terms of turnover. According to the traditional Deloitte study, PSG is the fifth club with the highest turnover in Europe.

With 654 million euros in turnover, the French champions posted an increase of 18% compared to the previous season (556.2 million euros) and thus joined the Top 5 of a ranking dominated by Premier League clubs. No less than six English clubs appear in the Top 10, including two on the podium.

Eleven English clubs in the Top 20

Besides Real Madrid and PSG, only Bayern Munich, sixth with 653.6 million euros and Barça seventh with 638.2 million euros manage to break the hegemony of English clubs, which is also confirmed in the Top 20 since they are eleven Premier League clubs among the twenty clubs generating the most turnover.

Ruud stops in the second lap

Ruud stops in the second lap