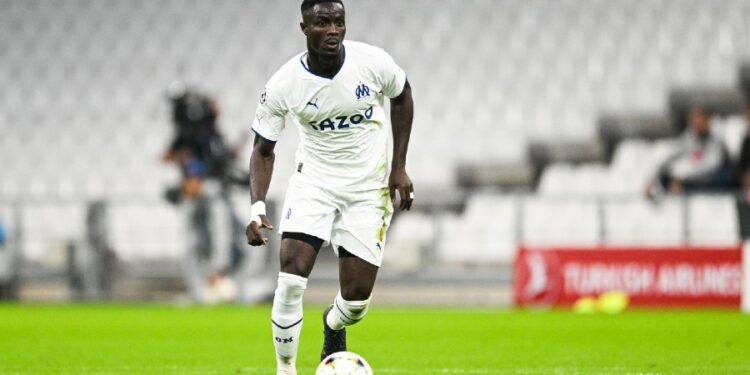 Excluded from the Coupe de France, Eric Bailly was suspended for 7 matches by the FFF.

Eric Bailly is fixed. Excluded from the Coupe de France against Hyères (2-0), in Martigues, the Ivorian defender was suspended for 7 matches by the FFF disciplinary committee, according to La Provence.

As a reminder, Bailly was guilty of a very dangerous gesture, with a very high foot in the chest of his opponent. taken to the hospital, Moussa N’Diaye had suffered multiple injuries: rib fracture, liver injury, internal bleeding and a total of 30 days of ITT.

🚨 The FFF disciplinary committee hit hard on Eric Bailly, expelled against Hyeres in the cup: 7 firm matches! He served 2, he has 5 left… More info to follow on @OMLaProvence

Eric Bailly has already served two suspension games, so he has five left. Depending on OM’s career in the Coupe de France, he could return to competition on February 12 in Clermont, or a week earlier against Nice. He will be there on February 19 for the clash against PSG at the Vélodrome.

Back to earth for Jabeur

Back to earth for Jabeur