Jean Alesi, the verdict is in! 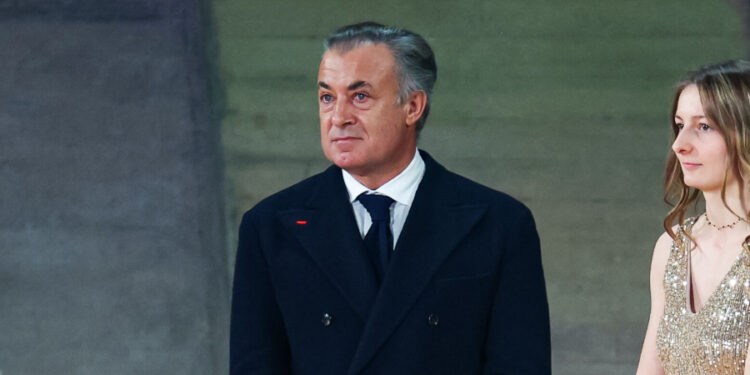 Returned to court for “damage to the property of others by a dangerous means”, after having jumped a firecracker, Jean Alesi is fixed on his fate.

On December 20, 2021, Jean Alesi went to the police station. The day before, a car registered in the name of his brother, José Alesi, had been reported by a witness, alerted by a large explosion. The former Formula 1 driver then explained that he had borrowed the vehicle and that he had placed a firecracker on one of the windows of a building housing the workplace of his ex-brother-in-law. Judged for these facts, the fifty-eight-year-old man was released.

As reported RMC, Jean Alesi and his son Guiliano had been sent back to court “for damage to the property of others by means dangerous to people, acts committed in the context of a family dispute”. During his appearance before the investigators, Jean Alesi had therefore explained that he was responsible and that he had ” stuck one ‘big fireworks bought in Italy’ in the frame of a window of the architect’s office of his former brother-in-law. The media indicates that this Thursday in court, he again and fully recognized the facts.

Visibly ashamed of the consequences of his act, Jean Alesi thus declared: I apologize, because I have never had such an embarrassing situation in my life. […] The intention was to laugh. Stating that he had no dispute with his ex-brother-in-law, Jean Alesi therefore convinced the court which sent him free to his home, without sanction against him. RMC quotes the prosecutor who spoke of ” bad joke“. The former pilot has also ” compensated the victim, up to the costs incurred« .

Monaco no longer knows how to travel