Family war at the Ronaldos! 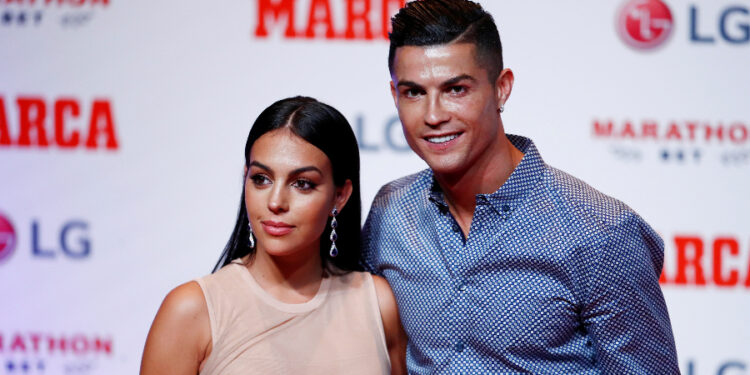 The sister of Georginia Rodriguez, in great financial difficulty, made embarrassing confessions for the Ronaldo couple.


Georgina Rodriguez saw things big for Christmas. The Argentine model, companion of Cristiano Ronaldo for five years, has indeed offered a Rolls-Royce to the fivefold Ballon d’Or. A gift estimated at some 400,000 euros that the couple did not fail to expose on social networks. What undoubtedly enrages Patricia Rodriguez, the older sister of the native of Buenos Aires.

Because Patricia Rodriguez is in great financial difficulty. She did not hesitate to expose the destitution in which she lives. The mother of three lives in a modest apartment, equipped with the bare minimum, including a kitchen that serves as a bedroom with two mattresses thrown on the floor. While leaks regularly flood the living room as soon as it rains, she is forced to ask her mother-in-law or a neighbor to cook for her children.

I don’t know if they’re ashamed of me

Faced with this situation, Patricia Rodriguez feels a strong resentment towards her sister, from whom she was separated at the age of 11 when she was placed in a home when her father was imprisoned. For three years and the death of their father, their relationship has been non-existent. “She told me she was going to give me the ashes and I’m still waiting”she confided in this regard.

“It’s very sad to have to live like this, alone and without anyone’s help,” she added, disillusioned, before adding: “I don’t know if they’re ashamed of me. It pains me a lot to see myself like this and to realize that I mean nothing to her or her family. I don’t even have money to pay my children’s school fees, they don’t help me. »

Nadal, march and it starts again?