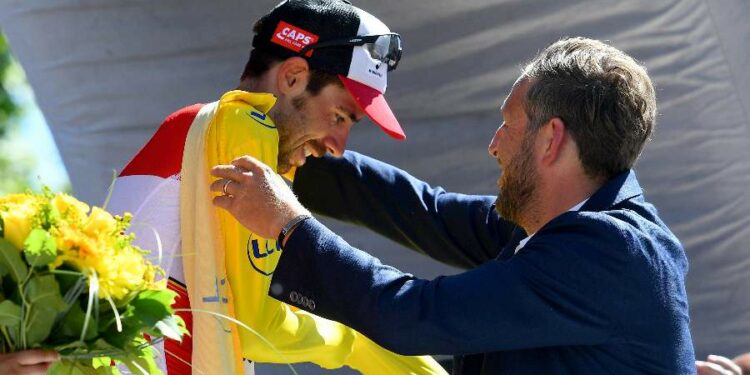 
Rare in the media since the end of his cycling career, Christophe Moreau is talking about him again. For dramatic reasons. The former yellow jersey of the Tour de France was indeed arrested by the Swiss police and then imprisoned for acts of domestic violence and death threats against his wife and teenage daughters.

According to the Swiss media Blick, the facts would have taken place this Sunday and the former rider of the Festina team was under the influence of alcohol at the time of his arrest. The Swiss press also evokes recurring alcohol problems since Christophe Moreau had been for drunk driving last fall, his driving license having been withdrawn.

If the threats against his wife and daughters were made by telephone according to The morningshotguns were reportedly seized from his home and law enforcement was deployed to protect his daughters and wife. “Alcohol pissed him off”, said a neighbor of the former runner. According to the Swiss press, the former champion of France, very jealous, would have had a very bad experience of his recent separation and would have harassed, by telephone and physically, his former companion.

Fourth in the Tour de France in 2000, yellow jersey in 2001, Christophe Moreau had left the pelotons in 2010 and had been general manager of Philippe Wagner Cycling, an ambitious amateur team, for a few months.