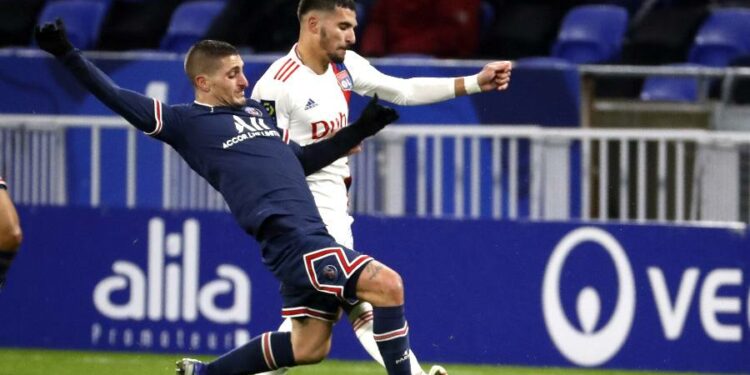 Marco Verratti has often had trouble with this player from Olympique Lyonnais.


At PSG since 2012, Marco Verratti has become a connoisseur of Ligue 1, a championship of which he obviously has only good things to say. Long questioned in the columns of France Football about the strong ties he has been able to forge with France since his arrival in the capital, the Italian midfielder was left to designate his favorite player in the championship, excluding players from the PSG. And the European champion with the Nazionale did not hesitate.

“Aouar, in his best period, I found him really very good”, he confided. The use of the past, however, does not plead in favor of the international tricolor, which is struggling to regain its past splendour. So much so that the Olympique Lyonnais player most often has to settle for a substitute role with Les Gones and is clearly pushed out at OL.

Big tensions among the Blues of 98!