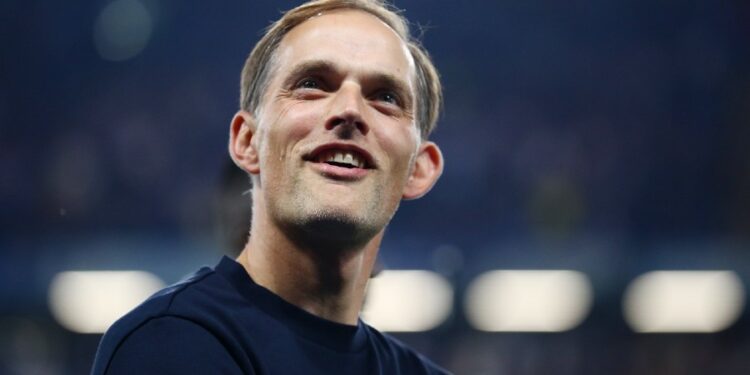 The former PSG coach could return to service in the Premier League. His name is mentioned on the side of Tottenham.

What if it was time for a comeback for Thomas Tuchel? Sacked by Chelsea last September, and already regretted by Blues supporters while Graham Potter’s team is going through a bad patch, the German technician could soon return to service.

According to The Evening Standard, the former PSG manager would like to continue his career in the Premier League. While his name has circulated on the side of Everton and Aston Villa, Tuchel would see himself bouncing on the Tottenham side. This would not be a problem for him, despite the London rivalry between Spurs and Chelsea, which is not the most exacerbated in the English capital.

At Tottenham, Antonio Conte is not yet in great danger but the Italian technician is criticized for the very restrictive game offered by his team, like the football lesson received last weekend during the derby against Arsenal ( 0-2). In addition, the results are rather disappointing, with a 5th place in the league, and a difficult qualification for the knockout stages of the Champions League.