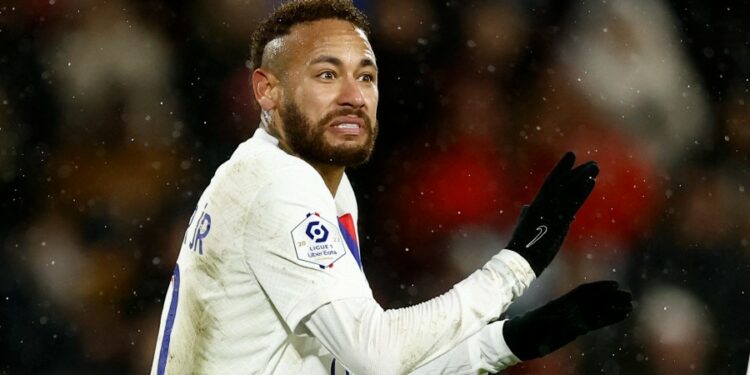 While Neymar is struggling to get the machine going again after the World Cup, Ludovic Obraniak denounces a serious attitude problem with the Brazilian.

Paris Saint-Germain was able to count on a Neymar in top form during the first part of the season. The Brazilian, like his friends Lionel Messi and Kylian Mbappé, did everything to arrive in the best conditions for the 2022 World Cup. But now that his dream of planetary consecration has flown away, in what physical condition and psychological lies the former Santos wonderkid?

The first signals sent by the Parisian n ° 10 are not very good. Excluded against Strasbourg (2-1) for his resumption match, Neymar was very average, to put it mildly, on his return from suspension against Angers (2-0) and during the defeat in Rennes (0-1 ). But beyond his level of play, it is the Brazilian’s attitude that poses a problem, according to Ludovic Obraniak.

Neymar, contempt and a lack of maturity

“I would like him to take everyone with him. Stop provoking him. That he gains in maturity, and that he doesn’t look at Ekitiké with contempt when he misses something even if he is weaker than him. Let him pat him on the buttocks and encourage him”said the former Lille player, consultant for the L’Equipe channel.

For the Franco-Polish, Neymar should behave like a unifying boss with PSG. “I would like it to be a source of unity for the Parisian workforce. He is totally lonely. It should be a leader and it doesn’t. If he wants to win titles with Paris and if he wants to heal his wounds from the World Cup, he has to go through it.pleads the player trained at FC Metz.

However, Obraniak wants to believe that Neymar is able to bounce back and show something else. “I know he’s capable of stepping up his game whenever he wants, he assures. Important matches are coming. Me, I’m on something else, on the place he has in this team. And how he can at some point bring others with him. The three together, as strong as they are, they won’t make it alone. They will need others. »