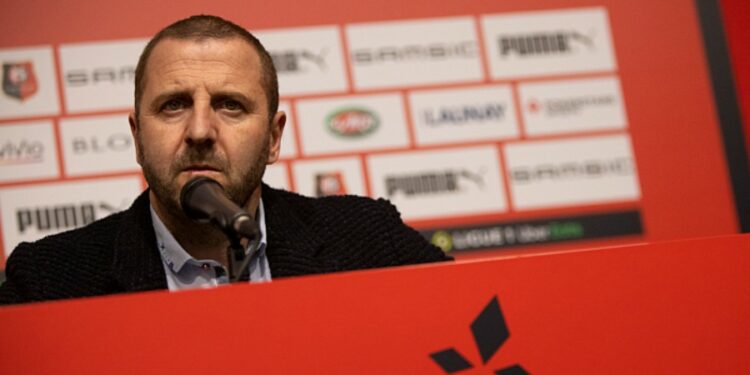 In search of a striker this winter, Sade Rennais would think of Lyonnais Karl Toko Ekambi to strengthen.

With the injuries of Martin Terrier, victim of cruciate ligament rupture in his right knee and withdrawal for the rest of the season, and Arnaud Kalimuendo, injured in the hamstrings of the left thigh and who should miss several weeks of competition, Rennes wants recruit a striker this winter.

According to daily information The team, the Breton club would study the track leading Karl Toko Ekambi, in difficulty on the side of Lyon. Still under contract until 2024, the Cameroonian international is a player that SRFC sports director Florian Maurice knows well for having recruited him when he officiated in Lyon.