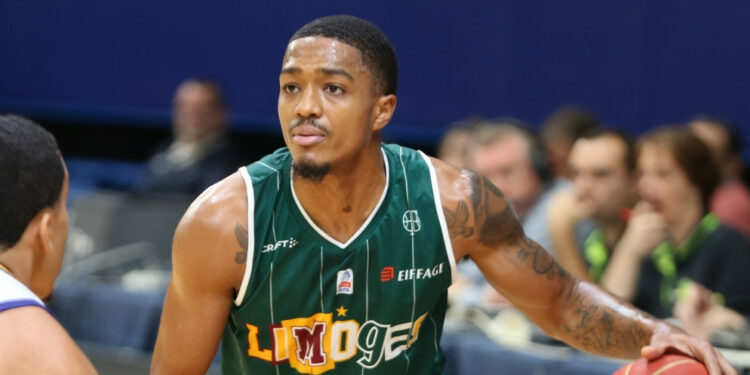 This Wednesday evening, Dijon, against Peristeri (89-82), and Limoges, in Ludwigsburg (94-96 ap), validated their ticket for the top 16 of the Champions League.

An end to the match in true apotheosis. This Wednesday evening, for its third and last duel against the Germans of Ludwigsburg, sixth in the classification of their national championship, Limoges, seventh in the classification of Betclic Elite, finally won, after extra time (94-96). The final basket came at the buzzer, and through Bryce Jones. The latter had scored a first basket at the buzzer, at the end of the fourth and last quarter, to equalize at 86-86 and thus allow his family to play the extension. The American also finished top scorer for his team but also top scorer in this meeting, with personal statistics of 26 points and 9 assists. All in all, the Germans will certainly be able to have many regrets. They who dominated this meeting, almost from start to finish. During the four quarters, the CSP never led. Limoges therefore wins this series 2-1 and will be in the top 16 of the Champions League.

Dijon relied in particular on McDuffie

Dijon did the job. In its final duel against the Greeks of Peristeri, current third in the classification of their national championship, the JDA won 89-82. The Dijonnais, who currently occupy fourth place in the Betclic Elite ranking, will therefore also see the top 16 of the Basketball Champions League. However, it was indeed the visitors who then took matters into their own hands, at the level of the display board. In the first quarter, their lead rose to +10 (6-16). Then up to +11 (18-29), at the very start of the second quarter. In the middle of it, Dijon then passed in front, to return to the locker room, with a small lead (39-38). The Dijonnais retained control of this meeting, after the break. Their lead reached +18 (61-43), eventually stabilizing definitively at +7 (89-82). The locals were notably driven by their American McDuffie, his team’s top scorer (20 points, 7 rebounds, 3 assists).