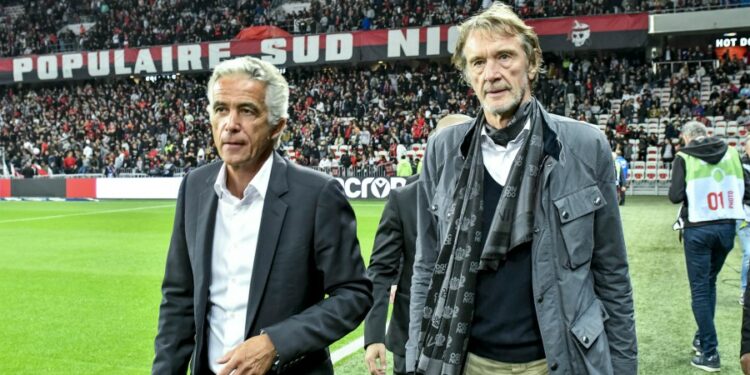 Jim Ratcliffe, owner of OGC Nice, is officially a candidate for the takeover of Manchester United.

After buying OGC Nice in 2019, the Ineos group now wants to buy Manchester United. British billionaire Jim Ratcliffe announced on Tuesday to be an official candidate for the redemption of the residents of Old Trafford. “We are officially registered in the process”a spokesperson for the British businessman told the media The Times.

As a reminder, the Glazer family, current owners of the Red Devils, officially put the club up for sale last November, which is valued at $3.7 billion on the New York Stock Exchange.