The big check requested by OM for Balerdi 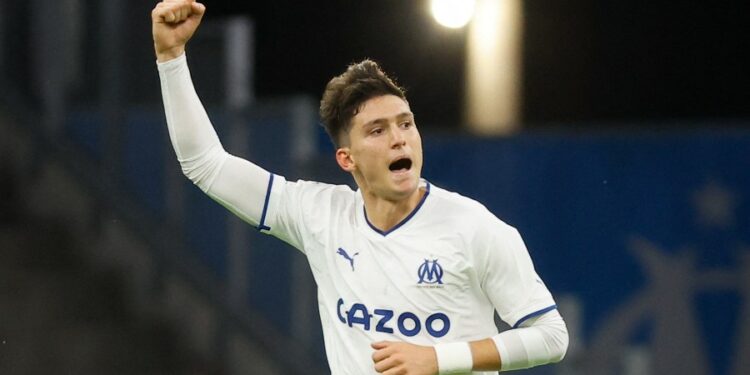 Ready to let Leonardo Balerdi go despite the latter’s desire to stay at OM, the Marseille leaders are greedy about their central defender.


Calm reigns over the Olympian transfer window. The Marseille club could nevertheless let a few players leave in order to fill the coffers. This is particularly the case for Leonardo Balerdi, despite the clear position displayed by the player: he wants to stay at OM.

According to the Dutch daily The Telegraph, Ajax Amsterdam would be interested. But the Ciel et Blancs are greedy. They would ask no less than 25 million euros to let the former element of Borussia Dortmund leave. Consequence in particular of the sale of Calvin Bassey, last summer, for an equivalent sum.

Unsurprisingly, the price is nevertheless considered too high by the Dutch club.