OL pull out the checkbook for a Brazilian nugget 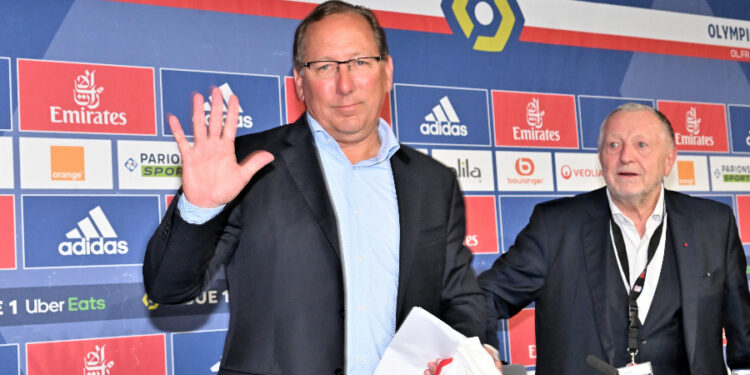 Olympique Lyonnais is on the verge of overtaking Wolverhampton in the case of young Brazilian Joao Gomes.

Struggling in the league, OL intends to strengthen this winter. After Dejan Lovren, the Rhone club would be close to offering Joao Gomes, 21-year-old Brazilian midfielder.

According to information relayed by UOL Sport, Les Gones have recently burst onto the record and are believed to be close to overtaking Wolverhampton. Indeed, the Lyon leaders would have offered Flamengo a check for 19 million euros (bonus included), while the English team would have drawn an offer of 17 million euros.

In addition, OL would offer a higher salary to the player, who for his part would have a preference for the Premier League…