It’s over for Deschamps! 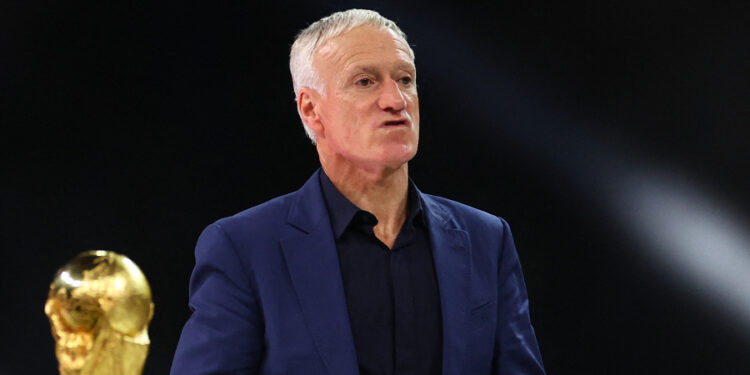 Like other former world champions, Bixente Lizarazu believes that Didier Deschamps cut himself off from the rest of France 98.

Captain of the Blues in 98 and entered the history of tricolor football by becoming the first Frenchman to lift the World Cup trophy, Didier Deschamps nevertheless cut ties with France 98. As a consequence in particular of the criticism received from some of his former teammates – Christophe Dugarry in the lead – since he officiated at the head of the France team.

And while he has long worked for a great reconciliation, Bixente Lizarazu, yet remained close to Didier Deschamps, no longer has any illusions on the subject. The situation has become irremediable. “Yes, I saw myself as a shepherd, but I lost a few sheep… (laughs). Seriously, it doesn’t affect me anymore. Between “Duga” and “DD”, there is nothing more to do, he said in an interview with The Team. But for me, what we lived together is stronger than anything, it will remain marked for life, so there will always be respect, friendship. Ideally, I would like us all to get along very well, but it’s like in families, sometimes there are problems. But frankly it’s okay, we’re not doing so badly. »

Bixente Lizarazu is not the first 98 world champion to see that the bridges are completely cut between Didier Deschamps and France 98. Christophe Dugarry had thus revealed that the former midfielder was no longer in the Whatsapp loop of France 98 . « It saddens me for 1998 in relation to the unity that we have always had, since this incredible epic which binds us until the end. There are far too many problems right now,” added Emmanuel Petit.