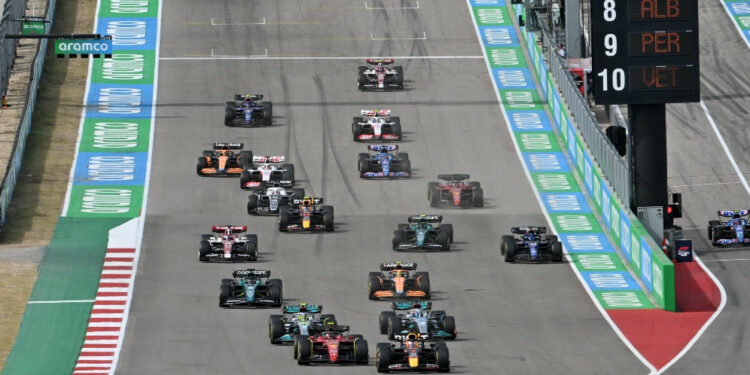 The Chinese Grand Prix, canceled for the fourth year in a row, will ultimately not be replaced. The calendar for next season will therefore offer 23 dates and not 24. A record nevertheless in the history of the World Championship.

A record schedule for next season. After the cancellation of the Chinese Grand Prix for the fourth year in a row, F1 had considered several possible replacements. Turkey with Istanbul and Portugal (Portimao) were among the avenues studied. Finally, Shanghai will not be replaced, and the F1 season will offer 23 dates, more than ever since the creation of the competition. After reflection, it was indeed decided not to look any longer for a 24th meeting to make up for the absence once again of this Chinese GP which has not taken place since 2019 and the start of the Covid pandemic. -19. It is indeed because of the health crisis that the Chinese round has systematically disappeared from the agenda for the past four years. As of last winter, China, confined for three years, had opted for a new cancellation of the race, which should have taken place in mid-April in Shanghai.

As soon as the restrictions were lowered and the Chinese borders reopened at the beginning of January, a wind of return to the calendar, blown by the organizers, had reappeared. It quickly gave way to further disillusionment on the Chinese side. In a statement, F1 confirmed that the Chinese GP would not take place again this year. In this same publication, the category ensures that the calendar will not move, and will therefore remain fixed at 23 Grands Prix, with the Bahrain GP to kick off the season and that of Abu Dhabi to close it, the November 26, with six sprint races on the menu this year: in Azerbaijan (April 28 to 30), Austria (June 30 to July 2), Belgium (July 28 to 30), Qatar (October 6 to 8), in the United States (October 20 to 22) and in Brazil (November 3 to 5). Announced as the longest exercise in history, with 24 dates announced initially (if China had made its return to the calendar), the season will be so despite everything, with 23 Grands Prix.

Djokovic, as if he had never left…

Djokovic, as if he had never left...