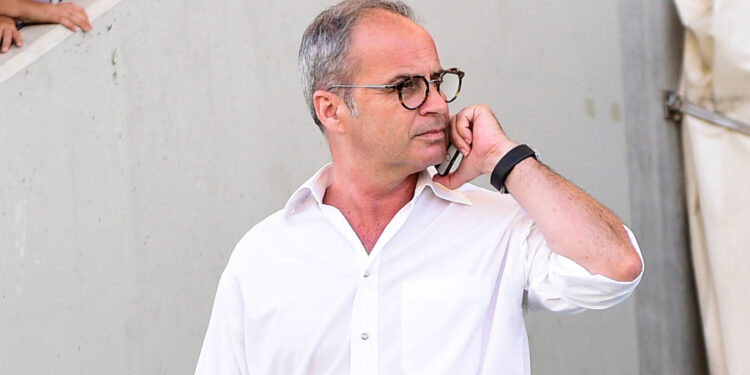 While Pablo Sarabia’s departure for Wolverhampton has now been confirmed, PSG has been looking for his successor. Parisian leaders have identified their priority.


This time, the story between PSG and Pablo Sarabia is well and truly over. Leaving for the first time on loan after having burst the screen at Euro 2021, the Spanish international, who had been recruited in 2019, had made his return last summer after a very successful season at Sporting (21 goals, 10 assists in 45 matches in all competitions). The former Valencia player then hoped to finally win the MNM relay.

Alas, the native of Madrid has been transparent throughout this first half of the season and the Parisian leaders did not oppose his departure when Wolverhampton came to the charge. Very active during this winter transfer window, the Wolves quickly made the Spaniard one of their priorities. The English club has indeed smelled the windfall, Pablo Sarabia being out of contract next June. Five million – plus two million bonuses – were indeed enough to reach an agreement with the champions of France.

Despite the discretion of the Iberian since the start of the season – zero goals in 14 appearances – PSG has been looking for his replacement. And according to L’Equipe, the club of the capital has a precise idea on the question. A profile would indeed have been identified and concrete discussions would have started. If no name is mentioned, the player would evolve in a foreign championship.

What inevitably make think of Marcus Thuram, announced on the shelves of the champions of France for several weeks. And all the more so since the Parisians will not be able to go crazy. Financial fair play obliges, the Reds and Blues only have around fifteen million euros to put on the table. At the end of the contract next June, the finalist of the last World Cup could be sold by Borussia Monchengladbach for less than 20 million euros.

Benzema, Evra lights up the Blues and Deschamps!