Tough times for a 2018 world champion 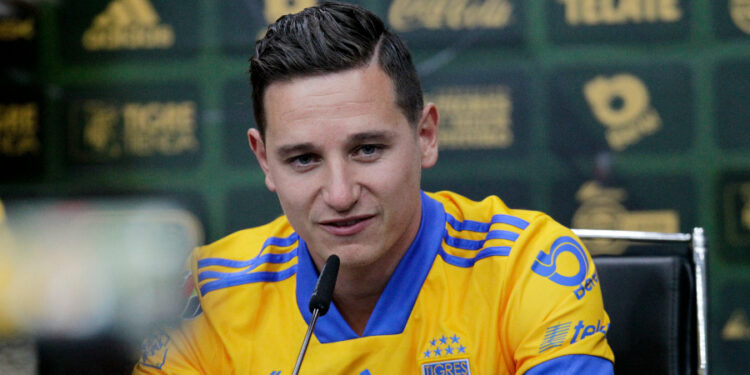 Left to try his luck in Mexico to wear the Monterrey Tigers jersey, Florian Thauvin is no longer really welcome there.

Florian Thauvin has been playing in the Mexican championship for a year and a half now. Convinced by André-Pierre Gignac that he had won everything by joining him with the Monterrey Tigres, the tricolor international had decided not to renew his contract with theOlympic Marseille to arrive free in his new club. Welcomed with great fanfare in July 2021, the 2018 world champion is now kindly pushed out by the Tigers.

Rumors have been going around for several weeks now on the will of the club’s management to part with the one who is to date the highest paid player in the Mexican La Liga. And as indicated Foot Market this Monday, the Monterrey club would not be against an early departure of a man under contract until June 2026. Several reasons for this: Thauvin does not have the expected performance on the ground, there has been a change of coach and Diego Cocca only use it sporadically, a striker has been recruited.

The man in question is called Nico Ibanez and is Argentinian. In fact, the number of foreign players authorized in the team (10) is exceeded and one of them will have to leave. According to the local press quoted by the specialized media, the ax should fall on Florian Thauvin. However, the tricolor offensive will have to agree to leave. To be continued.

Not all rest for Swiatek