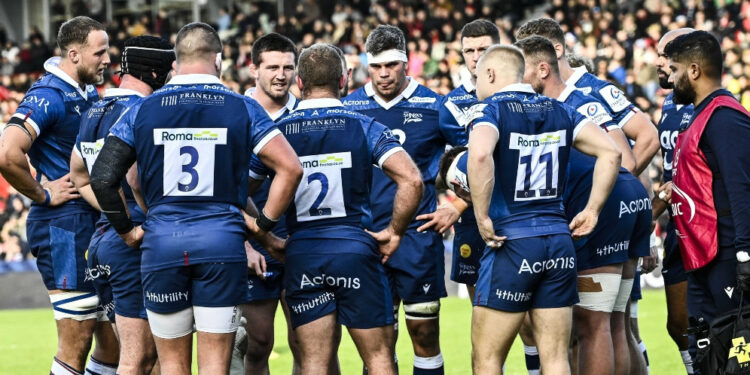 Even if they obtain the right to “receive”, the South African teams will play their possible semi-final(s) in Europe at the end of April.

This season, the Champions Cup is going through a turning point in its history, since for the first time, three South African teams, which play in the United Rugby Championship (the championship of the Welsh, Irish, Scottish and Italian teams), take part in the phase of hens. And they shine there, since the Sharks and the Bulls are respectively second and sixth in Group A and the Stormers fourth in Group B. But if ever one or more South African teams manage to qualify for the last four, they will absolutely have to play in Europe. This is what the EPCR told the South African site The42stating that his position would be reviewed if two South African teams were to face each other in the semi-finalswhich are scheduled between April 28 and 30, on a dry match.

The final table known on Sunday

From this Sunday, we will know much more about the rest of this Champions Cup season. Indeed, each team will have played its four group matches. In the round of 16, at the end of March-beginning of April, the first of group A will face the eighth of group B, the second of group A will play the seventh of group B…etc, on a dry match. In the quarter-finals (April 7-9), the team that receives will be the one having obtained the best results in the group stages, always on a single match. Ditto in half, but this time the host club will not receive in its stadium, but in a stadium of its country (like Lens last season for Racing 92 and Dublin for Leinster). We will therefore know the table of the final phase on Sunday, and we will then know if there is a big possibility that one or more South African teams will reach the last four. If Monday’s standings didn’t change at the weekend, the Sharks would host Montpellier, the Stormers would host Edinburgh and the Bulls would travel to Leicester in the round of 16.

Nice jackpot in sight for PSG

Fox soon on an L1 bench?

Fox soon on an L1 bench?