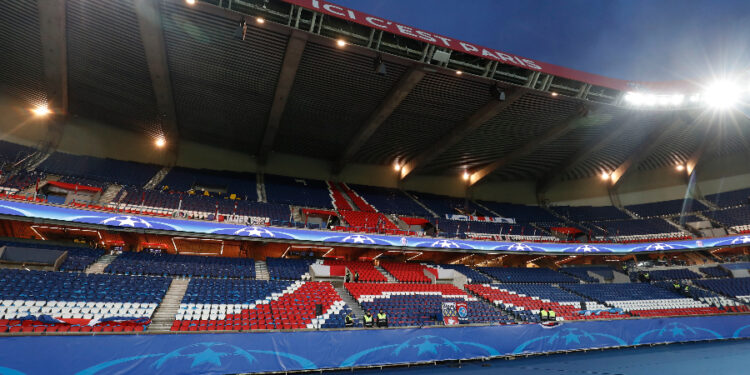 In conflict with the town hall of Paris about the Parc des Princes, the management of PSG says it is ready to change stadiums. Joinville-le-Pont opens its arms to him.

The showdown between the Qatari owner of the Paris Saint Germain and the town hall of Paris continues. Eager to acquire the Parc des Princes and carry out major repairs there, QSI (Qatar Sports Investments) showed itself to be incisive a few weeks ago, through the voice of Nasser al-Khelaïfi. The president of PSG thus evoked a possible move of the Parisian team if the mayor of Paris, Anne Hidalgo, did not accede to the request of the club. The latter having replied on Sunday that the Park was not for sale, the situation now seems to be at an impasse. To try to unblock it, the mayor of Joinville-le-Pont has found a solution.

In an interview broadcast Monday on the airwaves of France Blue Paris, Olivier Dosne indicated that he was going to contact Paris Saint-Germain to make him an offer. ” I have a location that has made me dream for a long timesaid the aedile, it is to cover the Bois de Vincennes, which goes from the racecourse to our Jean-Pierre Garchery stadium. We stay in Paris and, a bit like the Parc des Princes, we would have to cover the ring road. “The elected Les Républicains specifies, however, that”it has to be an ecological project“, before dwelling on how the public could reach the possible new stadium. ” You can come by RER A to the Joinville-le-Pont stop, while staying in Paris. »

Zidane, Cantona and the battalion

For Olivier Dosne, it’s even all good the story that calls for this welcome from PSG. ” First, it remains Paris. Secondly, the department of Val-de-Marne which is right next door is very dynamic (…). Well, that’s the story. Joinville is the battalion. The famous battalion to which the elected official refers is a unit of the French Army which welcomes sports conscripts. Many figures of the France team have passed there, such as Zinedine Zidane, Eric Cantona or Bixente Lizarazu. We must not forget Roger Lemerre, coach of the Blues during the victory of France at Euro 2000.

Be that as it may, uncertainty remains total as to the sequence of events. Will PSG choose one of the options they have already thought of for a move? Will the Qatari owners be ready to draw a fine horizontal line to move from the west to the east of Paris? Will Paris Saint-Germain combine its history with Joinville-le-Pont? ” I will write to the club, I promise“, concluded Olivier Dosne.