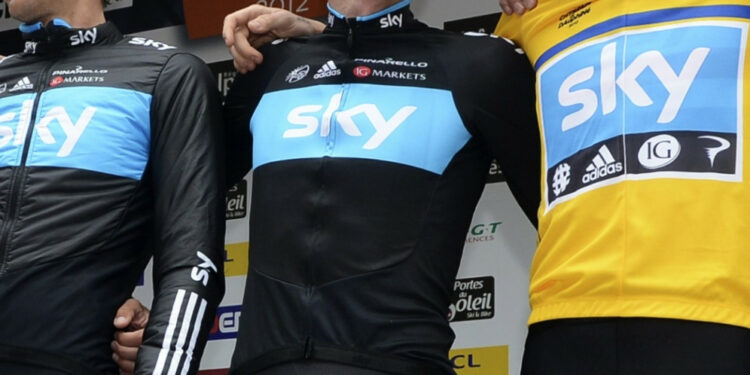 Former Team Sky and Great Britain cycling doctor Richard Freeman has been permanently struck off the medical board after being found guilty of ordering testosterone for doping purposes .

Doctor Richard Freeman will never be able to practice his profession again. The 62-year-old former Team Sky and Great Britain cycling doctor was permanently struck off the order on Monday after losing his appeal. During his first trial, in 2021, the court ruled that his behavior was “fundamentally incompatible with the pursuit of his medical registration. His appeal trial, held in Manchester, resulted in the same decision. Richard Freeman has admitted 18 of the 22 charges against him, including being found guilty of ordering 30 packets of Testogel, a hormone treatment used to treat symptoms related to testosterone deficiency, from a runner in 2011. He then defended himself by saying that he had ordered this product to treat the erection problems of former performance director Shane Sutton, but the latter denied it. “JMW Solicitors is disappointed with the High Court’s judgment dismissing Dr Richard Freeman’s appeal against the Medical Practitioners Tribunal Service’s decision to remove his name from the medical register,” his lawyers said in a statement.

Freeman has worked in football and cycling

The doctor is not out of the woods yet at the legal level, since the British Anti-Doping Agency accuses him of having broken two rules: “possession of a prohibited substance” and “tampering or attempting to tamper with any part of the doping control”. The Agency announced in 2021 that it was putting its investigations on hold while the appeal trial was underway and should therefore resume them. Richard Freeman faces a four-year ban on working in the sports world for this. During his career, the now ex-doctor worked for Bolton Football Club (2001-2009), before starting to work for Sky and the British Cycling Federation. He had resigned from the Federation in 2017.

A PSG player about to join Ronaldo?

Guendouzi at Aston Villa? A trend is confirmed

Guendouzi at Aston Villa? A trend is confirmed