A PSG player about to join Ronaldo? 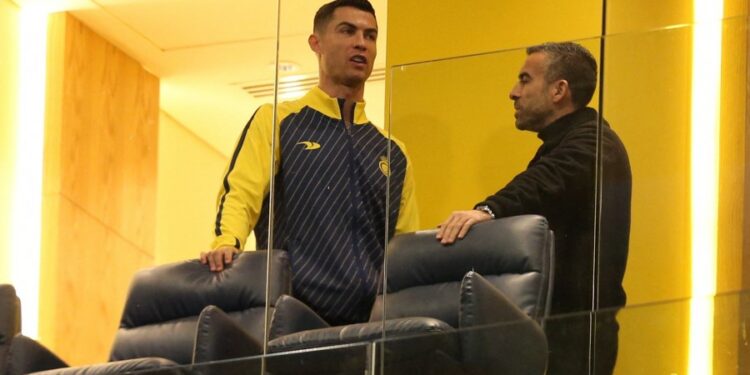 Relegated to the rank of number 2 in the hierarchy of Paris Saint-Germain goalkeepers since the arrival of Christophe Galtier, Keylor Navas has only played one small game this season, against Châteauroux in the 32nd final of the Coupe de France. France.

While chomping at the bit in the capital, the Costa Rican goalkeeper could be tempted to leave this winter. And the latter could take the road to Saudi Arabia. According to Marca, Al-Nassr, who recently recruited Cristiano Ronaldo and lost David Ospina to injury, would have opened negotiations to recruit the ex-Real Madrid goalkeeper.

A transfer completed this week?

The Saudi team would even like to complete the transfer of Navas this Thursday, on the sidelines of the friendly match between PSG and a selection of the best players from Al Hilal and Al Nassr, scheduled at King Fahd in Riyadh. It remains to be seen what the main interested party thinks of it…